In Loving Memory of Vanessa Sawyer 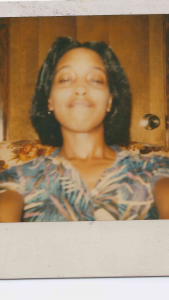 Vanessa was a very fun loving person, with a big heart. She never met a stranger. She enjoyed music, dancing, the latest fashions, jewelry, expensive perfume, and spending time with her family.

Vanessa was preceded in death by her father Frank Sawyer, Sr.

Funeral services will be at noon Friday at Glazebrooks Funeral Services, officiated by William Houser. Visitation will be at 11:00 a.m. to noon at the funeral home. Burial at Maplewood Cemetery following the services. Services can be viewed live at glazebrooksfs.com.