In Loving Memory of Jerry Minnefield 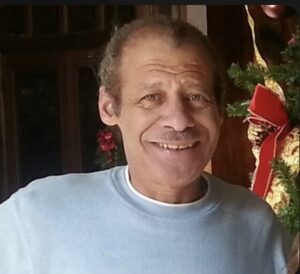 Jerry was born Oct. 11, 1959 to Rosetta and Arthur Minnefield III. He was a veteran of the US Army and Navy.

Service will be 11am Thursday at Glazebrooks Funeral Services, 2822 Nichol Ave., with visitation 1 hour prior to service. Burial at Anderson Memorial Park Cemetery.

In lieu of flowers make donation to the Wounded Warrior Project.