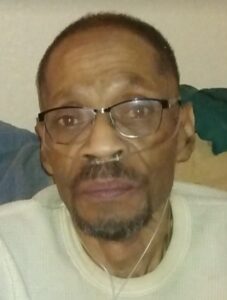 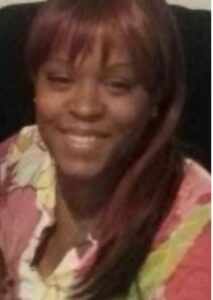 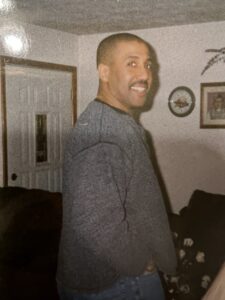 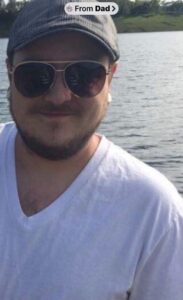 Jarrett was preceded in death by his father Gregory Markham; grandparents Ray Markham, Linda Markham and Mary Lease.
Service will be 1pm Saturday at Glazebrooks Funeral Services, 2822 Nichol Ave., with visitation 2 hour prior to service.