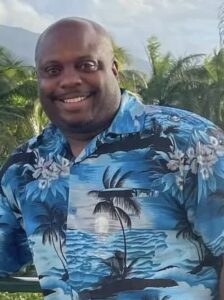 Fred was born Apr. 09, 1971 in Muncie, IN. to Frederick Spinks ll and Jeanette Connell. He was a 1990 Anderson High School graduate, a Respiratory Therapist and a member of the Masonic Order. Fred enjoyed weight lifting, comedy, boxing, eating eggs, spending time with family, friends and ministering to kids.

Service will be noon Saturday at Friendship Missionary Baptist Church, 1540 West 16th St., Anderson, IN. Visitation will be held 2 hours prior to service. 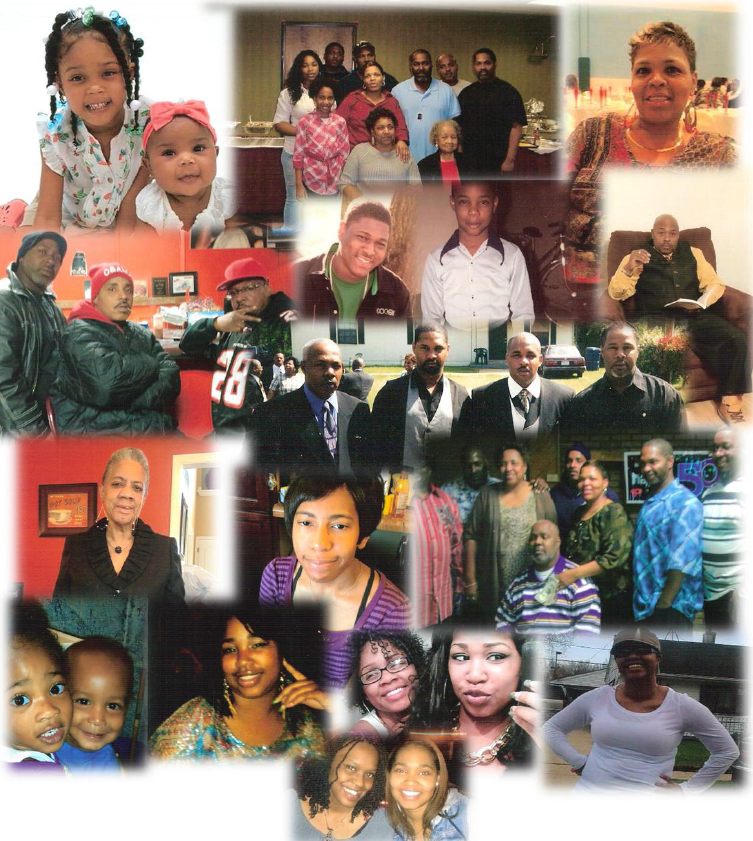 In Memory of Kevin V. Brown 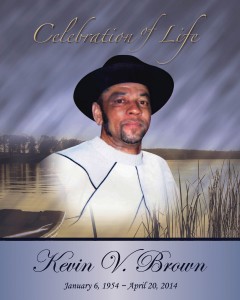 Kevin received his education in the Anderson Community Schools. He enjoyed his work in photography during his school years. Kevin worked for the City of Anderson and retired after 30 years of service. He was an expert heavy equipment operator and truck driver. He was a union representative for AFSCME.

He loved to have company over to debate current issues and sporting events.

Kevin’s hobbies included playing music, fishing and basketball. He was an avid fan of the Indiana Pacers.

Kevin entered eternal rest on April 20, 2014, at his home after an extended illness.